...long about no time soon, but eventually. When the drought is over. But, we have found that shopping for the right bathtub takes a lot of time. The angle of the back slope is important, especially when the homeowners met in a chiropractic office. We hear different things at each place that we shop, so we will be doing some independent investigations to narrow down our choices. This is proving to be one of the more challenging choices during our little project. But, we are grateful to be able to have the choice in front of us.

Posted by Annette Boyer and Bill Rankin at 4:25 PM No comments:

Even after all these years with a carpenter, I am still learning new words in the course of our little project. Bill said today, "We have a new plenum!" and I thought of a plinth. Whoops. Turns out, there's something called a purlin, too. Thank goodness for Google. 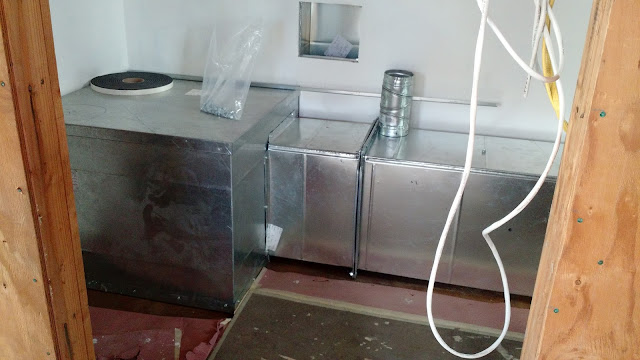 Posted by Annette Boyer and Bill Rankin at 6:30 PM No comments: 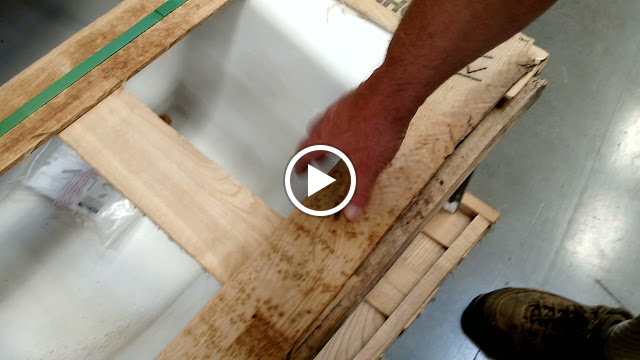 Posted by Annette Boyer and Bill Rankin at 6:31 PM No comments: